I have 2 interviews coming up in the next 2 weeks with both American Eagle Outfitters and Anthropologie (the same people that own Urban Outfitters).  Not sure which store I'd rather work in; Anthro has better clothes but AE has much nicer employees and a much nicer store manager.
Originally I really really wanted to work at Anthropologie, but after meeting employees from both stores I'm now leaning toward AE...  Plus they both would like you to wear their own clothing as much as possible while you work (obviously) and umm HELLO?! I'd rather pay $25 instead of $200.  Even with a 40-50% discount, which I would get at both places.
If you guys were in my position, where would you work if both stores offered you a job?  Has anybody worked at either one of these companies? 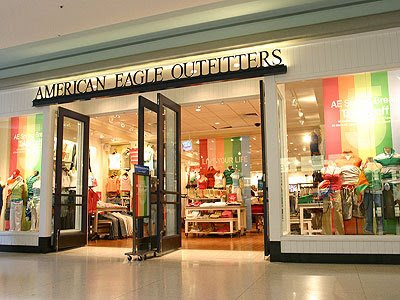 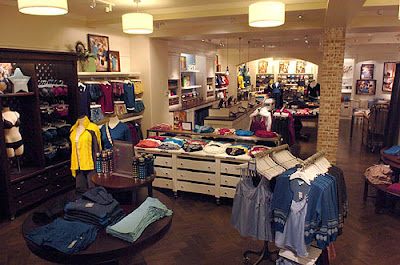 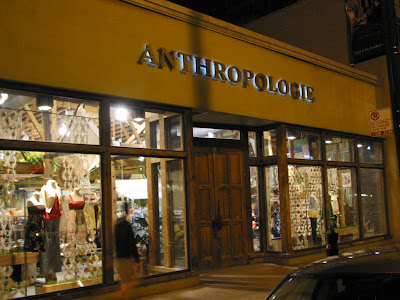 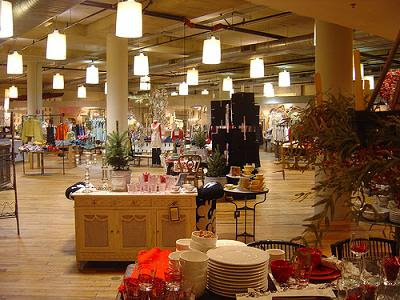 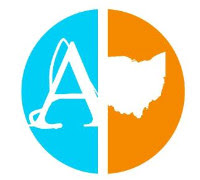 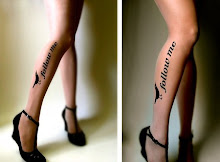 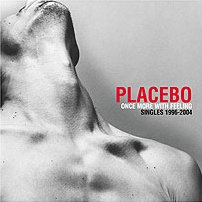